William Rood started making his computer generated vision of art with a printer to create weird repeating shapes and he went on to develop the Fractal Zoom project while working with Acorn in 1990.  This software was used to make fractal zooms for films such as The Colours of Infinity, Is God a Number? and Clouds Are Not Spheres.

It was while working for that project that he developed his first iteration of the Fractalizer algorithm for the RiscOS platform which was written in Machine Code and became the foundation of 20 years of digital development in Algorithmic Art.

Take a look at the art pages and  you can find info about various projects which feature his art including Apps, Plugins, Clothes, Films and Books. 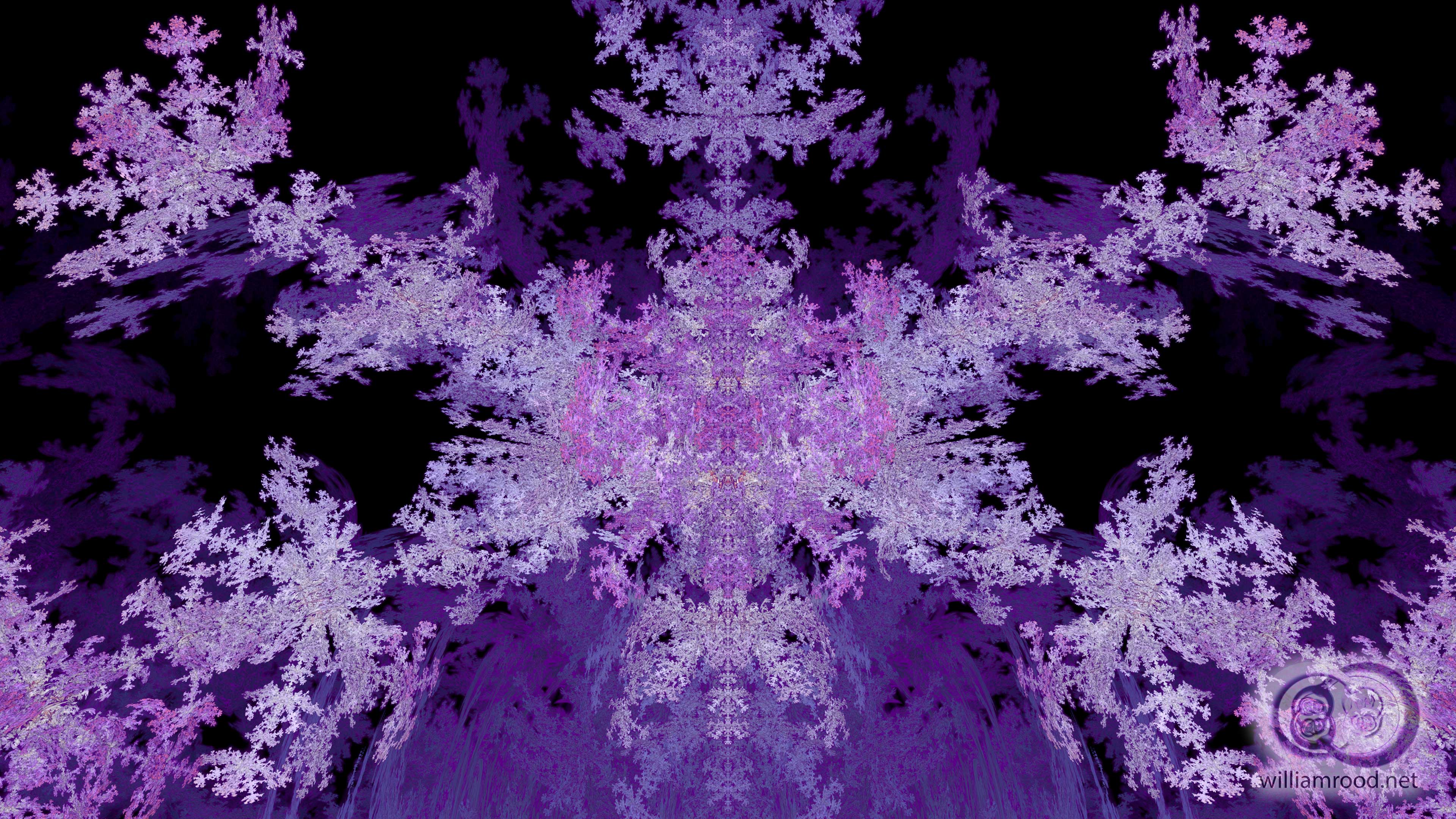